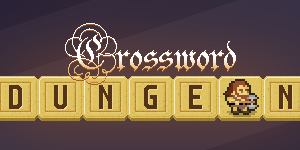 Crossword Dungeon is a lite dungeon crawler RPG for iOS and Android, in which you make your way through a series of dungeon levels made up of crosswords.

Most letters are guarded by monsters, some with special abilities, which you must defeat in order to proceed: guess the correct letter for a critical hit, or trade blows with the monster if incorrect.

Level up your brusque Barbarian, intrepid Ranger, or wily Scoundrel, choosing special abilities along the way, to claim victory at the depths of the dungeon! 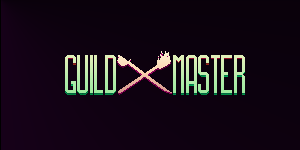 Guildmaster: A Hero Management Sim is a party and inventory management-focused game currently under development for PC/Mac.

Build and upgrade buildings in town to attract a variety of unique heroes, each with their own stats, skills, special traits, and equipment.

Heroes fight on their own accord, so it is up to you to lead them to quest locations, equip them well, train and resupply them in town, and optimize their parties' balance, in order to keep them alive and looting. 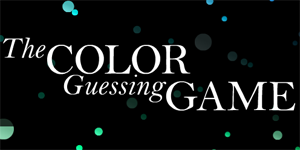 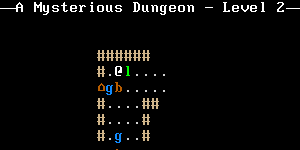 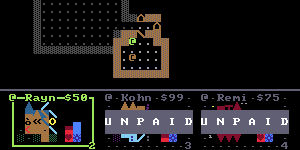 The Adventurer's Guild
View all Games I built this little tool after listening to Waypoint Radio's Kingdom Hearts Lore Reasons episodes. I must admit I have not played any of the Kingdom Hearts games but I could not help myself to put together yet another name generator!
Read more...
World Generation Domain Warping, domain distortion, or noise distortion is an effective technique to breathe additional life into noise maps by stretching and twisting them about, adding some excitement to the otherwise fairly uniform underlying noise. We’ll demonstrate this technique by starting with a vanilla Perlin noise map as the base, and displacing its positions along two sets of Perlin noise maps to achieve a sum greater than its parts. Let’s dive right in:
Read more... Blogs are Back and so is Textmode! Ok. So I lied about blogs. They're still dead. Also, did you hear about Flash? A shame that. Truly an end to an era. Textmode, ASCII art, PETSCII art, etc., however, is having a bit of a moment in the sun and you know I'm into it. Let's catch up on the last couple of years of blog silence.
Read more...
Chronophase I recently had a request to release the Chronophase source code, which, after many years, still seems to hold up reasonably well! For the brave of heart, this is what the source code for a 4-day roguelike challenge looks like: https://github.com/Nolithius/chronophase.
Read more... Crossword Dungeon Now Available for Android, Updated to 1.1.3 on iOS
View all Updates 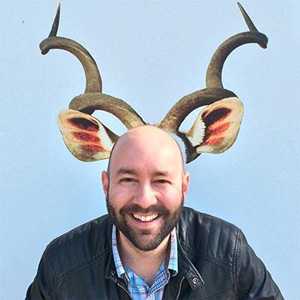 Nolithius, LLC. is a humble game development company owned, operated, and staffed in its entirety by yours truly, Ebyan Alvarez-Buylla.

I graduated with a degree in Computer Science and became involved in the roguelike development community after having worked for some time in educational game development and web development.

In 2012, I released Nolithius’ first commercial endeavor, Crossword Dungeon, on iOS, and a while later on Android.

Currently, most of my time is spent on the next big commercial project, Guildmaster: A Hero Management Sim, for PC.

The rest of Nolithius.com houses a series of articles largely focused on procedural content generation and game development. 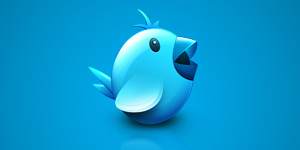 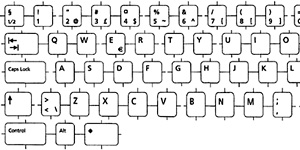 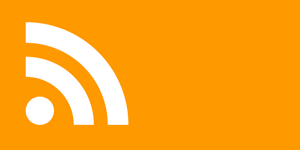